After almost a year since their release of “I Got A Boy“, Girls’ Generation are back with their new teaser for “Mr.Mr.” It seems that this comeback will definitely be along the lines of “Run Devil Run” and “The Boys” rather than “I Got A Boy.” The concept itself seems like a more mature version of the group and I wonder if this comeback will start a transition for Girls’ Generation for more mature concepts. One thing is for sure, I am very excited to see what they bring to the K-Pop table with this comeback. “Mr.Mr.” will be released on February 19th, while the rest of the mini album will be released on February 24th.

Are you excited for their comeback? Also what do you think of this concept? Comment below! 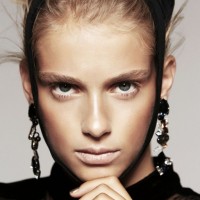 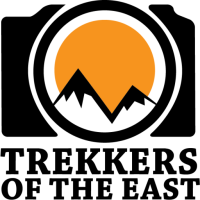 Trekkers of the East

Books , Travels and a little bit of life